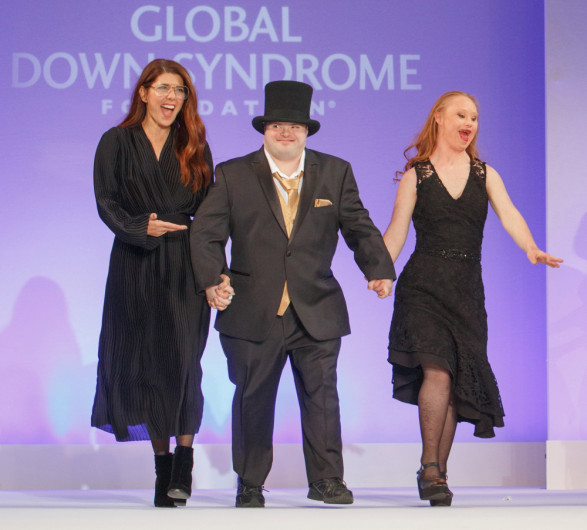 On levels both moral and practical, Congress has for years been failing those born with Down syndrome and their families. We hope the new year brings about a stark reversal in the second-class treatment this unique population is receiving.

Lawmakers should greatly increase Down syndrome funding for research and assistance. According to analysis by the Denver-based Global Down Syndrome Foundation, the syndrome is one of the least funded genetic conditions supported by the National Institutes of Health, yet it is the leading cause of developmental disability. In 2001, NIH spent $29 million for Down syndrome research, a figure that plummeted to as low as $14 million even as NIH’s budget grew. Had funding tracked with that of NIH, spending on the syndrome from 2001 to 2017 would have more than doubled the $356 million allocated.

Yet Down syndrome funding is likely to see a 22 percent decrease in 2018, from $27 million to $21 million, when the reality on the ground suggests it should be much greater.

During this long period of neglect, thinking about Down syndrome has begun to change. Advances in education and care have improved life expectancy from 28 years in the 1980s to 60 years today. Quality of life and cultural acceptance have improved.

As Michelle Sie Whitten, the president and CEO of the Global Down Syndrome Foundation, put it to us, there has been a mini population explosion. Fewer women are choosing to end pregnancies. In 2002, Down syndrome babies numbered 1 per 1,000 births. Today it’s 1 per 691.

Whitten says there are likely more than 430,000 thousand people with Down syndrome living in the United States presently, and now that many will outlive their parents, research and aid will only become increasingly important.

Meanwhile, groundbreaking work (much of being done here in Colorado by the Crnic Institute for Down Syndrome, the Sie Center for Down Syndrome and the Rocky Mountain Alzheimer’s Disease Center) suggests research into this unique population with its extra chromosome can lead to discoveries beneficial to the broader population. The nature of the syndrome offers many opportunities, as those born with it are far more susceptible to leukemia or suffer from an autoimmune disorder, and all of them will develop the brain pathology of Alzheimer’s in their 40s. And yet they are all but impervious to solid tumor cancers and heart attack. What might greater research into the particular disease spectrum and genetic differences discover to assist others with those afflictions?

In October, the actor and Special Olympian Frank Stephens gave landmark testimony before a Congressional committee. In urging greater funding for Down syndrome research, he pointedly addressed the bias behind the anemic current levels, saying, “Sadly, across the world, a notion is being sold that maybe we don’t need research concerning Down syndrome. Some people say prenatal screens will identify Down syndrome in the womb and those pregnancies will just be terminated.”

Certainly, we support a woman’s right to chose in this and other situations. But given the promising work already being done in Down syndrome research, the need for better information for pregnant women to help them make their choice, and the needs of the many families who do have Down syndrome members, the current federal approach would be as wrongheaded as it would be inhumane.