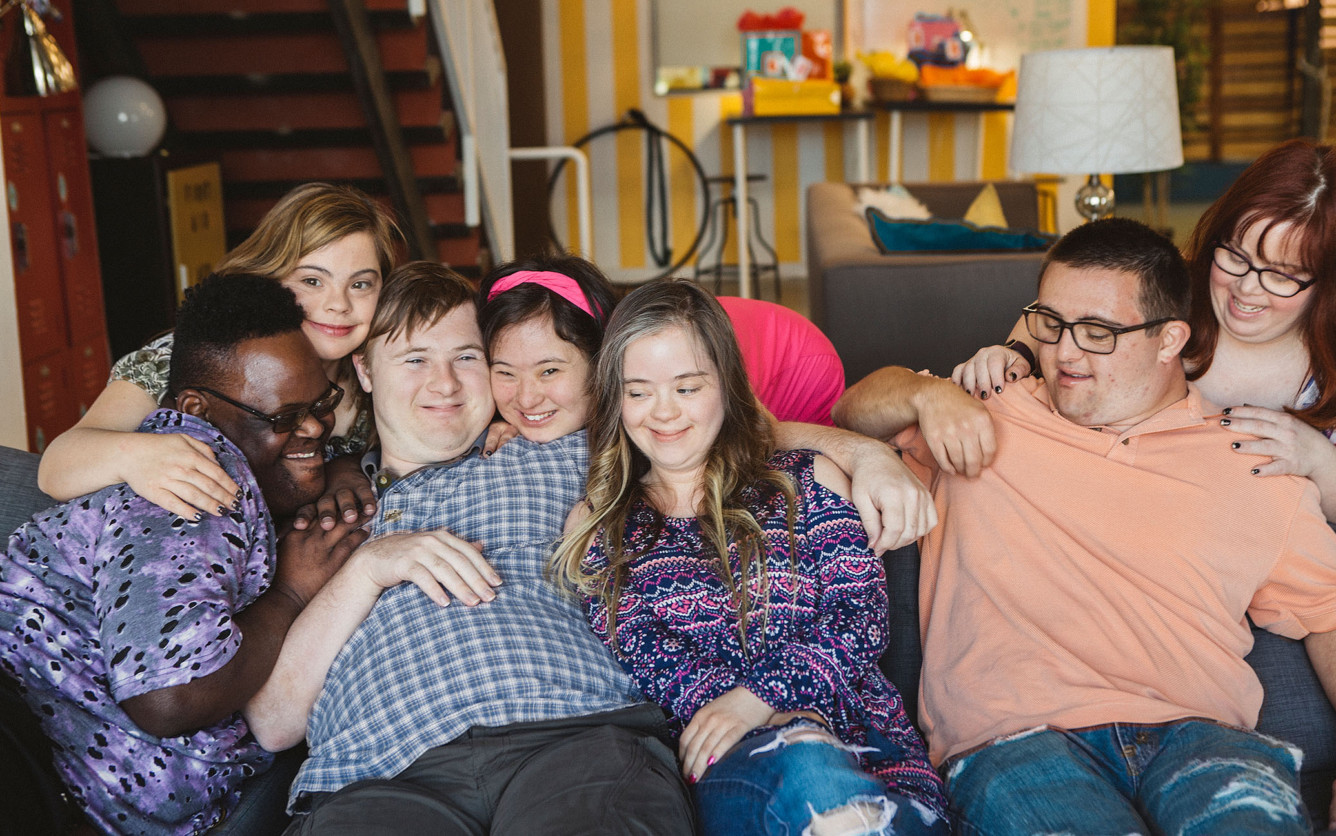 After receiving a half-dozen Emmy nominations, new episodes of a reality show following a group of young people with Down syndrome are on the way.

A&E Network said it has renewed “Born This Way” for a fourth season.

The show, which centers on seven young adults with Down syndrome and their families, will return with eight new episodes, the network said.

“Over the past three seasons, ‘Born This Way’ has been a prime example of quality storytelling that motivates us to celebrate and embrace diversity,” said Elaine Frontain Bryant, head of programming for A&E Network. “We are honored to reunite with these incredible young adults and their families as they fearlessly share their accomplishments, struggles and dreams, shifting society’s perception about differences along the way.” 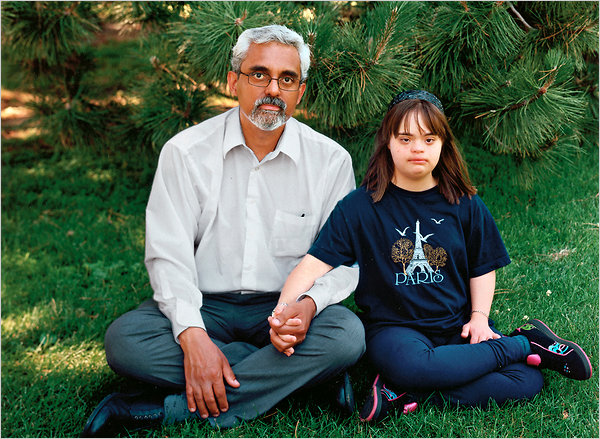 Early in the evening of June 25, 1995, hours after the birth of his first and only child, the course of Dr. Alberto Costa’s life and work took an abrupt turn. Still recovering from a traumatic delivery that required an emergency Caesarean section, Costa’s wife, Daisy, lay in bed, groggy from sedation. Into their dimly lighted room at Methodist Hospital in Houston walked the clinical geneticist. He took Costa aside to deliver some unfortunate news. The baby girl, he said, appeared to have Down syndrome, the most common genetic cause of cognitive disabilities, or what used to be called “mental retardation.” 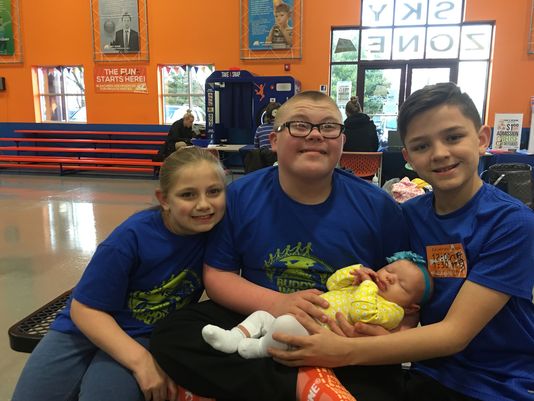 On Sept. 17, two Yorkers will have their photos presented on the Jumbotron screen in Times Square at the annual National Down Syndrome Society Buddy Walk in New York City.

The Buddy Walk, which is a national event, has been hosted in New York since 1995 to create Down syndrome awareness and offer a day of support for those with the genetic disorder.

Photos of Michael Graff, 15, and Austin Schuster, 12, were selected for the event. Their photos, submitted by moms Samantha Dorm, of Conewago Township, and Tiffany Schuster, of Wrightsville, were just two of the 2,000 pictures sent to the National Down Syndrome Society to be considered.

The photos of Michael and Austin will be shown alongside 400 other selected photographs from around the world featuring individuals with Down syndrome. “We have a long way to go with inclusion and acceptance, but we’re on the right track,” said Schuster.

Both Dorm and Schuster are part of the York Area Down Syndrome Association, where Dorm participates as an active member and Schuster serves as board president.

On Oct. 1, the local organization will host its 12th annual Buddy Walk at Dallastown Area Middle School, where the group intends to spread the message of acceptance to more than 500 attendees.